As the days get shorter, and the temperatures get colder, the clock is ticking on the growing season which means it is time to consider winterizing your lawn. Throughout this article there will be several popular practices for getting a lawn prepared for a potentially long harsh winter as well as covering whether dormant seeding is really an effect practice late in the season. It is easy to think once we get deeper into the fall months and the sprinkler system is blown out, the lawn is ready for the winter, but this is not the case. In this post I will highlight several different approaches to ensure your lawn is prepared for winter, and also how to get a head start on seeding for the coming spring. With these four simple steps you can ensure your lawn will be happy, healthy, and in great condition for the following spring.

Thatch is simply the layer of dead grass, roots, and debris that accumulates between the soil surface and the green grass blades above. Controlling thatch can be very overlooked in the overall care of a lawn but there are detrimental effects if the thatch layer isn’t managed and becomes too thick. Its recommended that you should reduce the thatch layer of a lawn at least once per year, and depending on what type of grass you have there could be different times of the year where dethatching is most effective. If you have cool season grasses, the best time to dethatch would be in the fall. If you have a warm season lawn it would be best taken care of in the spring. Using a conventional or power rake would be the most effective way to remove thatch while also not being too rough on the soil below. The biggest positive effect of dethatching is that it removes the dead layer of grass that may be withholding nutrients essential for soil and root health.

Given the vast majority of soil make up in Colorado, there is usually a lot of clay and can be very hard to deal with when trying to establish a strong, healthy lawn. Compaction is a silent killer when it comes to lawns because it can cause sub surface problems such as roots not being able to have the proper space grow leading to shallow rootzones and this where aeration is a crucial component in the overall health of your lawn. Aeration is a method of punching holes into the lawn to allow moisture, oxygen, and nutrients to penetrate the soil. This should be done two times per year for lawns with light compaction, and up to three times if the lawn is heavily compacted. Much like the timing for dethatching, if you have a cool season lawn aeration is recommended in the early spring and fall while warm season lawns should be tended to in the spring.

Many people think that if you don’t get your seed planted in early spring the chance to have a strong successful stand of grass is slim to none, but that is not the case. There are many different times of the season to get seed planted in order to have successful germination and establishment. If you miss the March-April early spring season for your cool season grass it is perfectly acceptable to get that seed planted during the winterization process. Once you’ve reduced the thatch layer and aerated the soil to reduce decompaction, it would be a good time to over-seed. In fall, there are few different times you can overseed your lawn. The first form of fall seeding would take place in the early fall, this gives the seed ample time to germinate and establish a good stand before a hard freeze moves in and stops the germination process entirely. A popular form of over-seeding, called a “dormant seeding” and this occurs when you over-seed after there has been the first hard freeze of the season and the soil temperature is no longer viable for seed germination. Some people fear that if they throw the seed down after a hard freeze they will effectively “kill” the seed but as the seed is still dormant and encounters a non-ideal growing condition, the seed will actually remain dormant until favorable conditions prevail. While the seed is in the ground it is not sitting there completely docile, the seed is actually going through a process of stratification within itself to have itself ready to really germinate when conditions prove favorable in early spring.

For fall planting or planting late in the season, we recommend:

For over-seeding a lawn that contains warms season grasses, it should be done in the early spring months, and we recommend:

If a winterization project seems too daunting please feel free to reach out via our website at www.avseeds.com or call the office at (303)-320-7500 and we can work with you to figure out what your best course of action for winterizing your lawn.

For questions regarding these practices, or to place an order please email: zach@avseeds.us

Re-Vegetation After A Forest Fire
November 19, 2020

SOIL HEALTH 101: THE KEY TO A SUCCESSFUL REVEGETATION ESTABLISHMENT
June 3, 2020 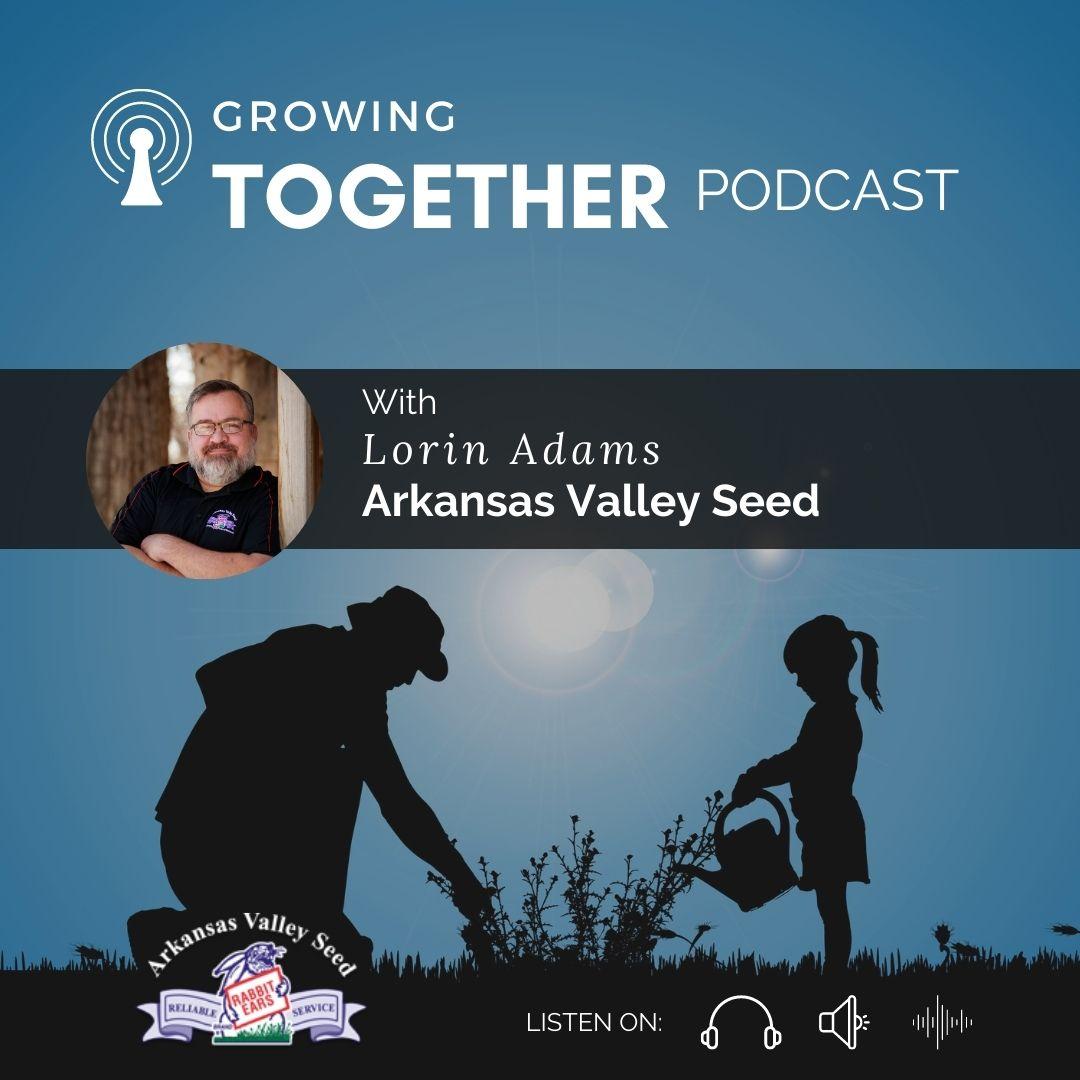 Get our Habitat/Pollinator Grass mix for only $2.75/lb.